With the market flooded by latest models, it seems that it is raining smartphones and various exciting offers on them. Well, the Moto G6 is a part of the same list and Motorola has announced that it will be launching its two new smartphones namely Moto G6 and Moto G6 Play on June 4. The Moto G6 will be launched exclusively on Amazon however, its counterpart, the Moto G6 Play will be exclusively available on Flipkart from June 04. The price of these two smartphones will be revealed as soon as they get launched on the e-commerce website.

Specifications and Features of Moto G6

The smartphone comes with a dual camera setup on the back with a 12MP primary sensor and a 5MP secondary sensor. The primary camera is accompanied by LED Flash. The device has a 16MP front camera with an enhanced selfie flash. 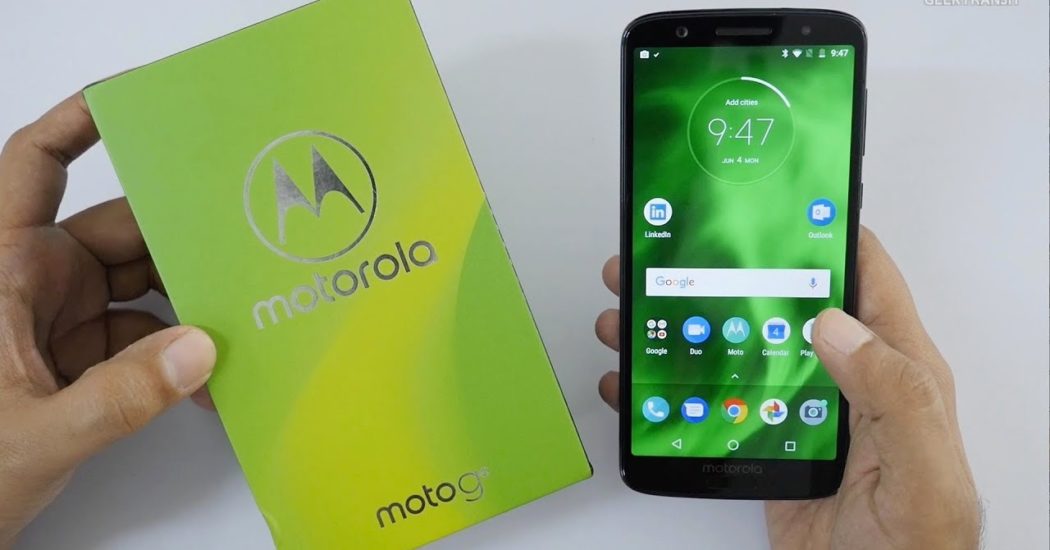 The Moto G6 has a powerful 3000 mAh battery which basically supports Turbo Power charging and the smartphone measures 153.8×72.3×8.3mm.

The Moto G6 Play comes with a primary camera of 13 megapixel with an f/ 2.0 aperture and LED flash. The smartphone also has a 8.0 megapixel front camera which features and 80 degree lens which has an aperture of f/ 2.2 which is well suited for focused and clear selfies.

The Smartphone comes with a powerful battery of 4000mAh so that you don’t have to worry about charging your device everytime. The handset measures 155.4×72.2×9.1mm.

Guys! Don’t miss out the opportunity to buy these wonderful products at a reasonable price. The smartphones are to be launched on June 4, so, don’t forget to click on Notify Me button with the help of which you will be notified as soon as the product releases on the e-commerce website.