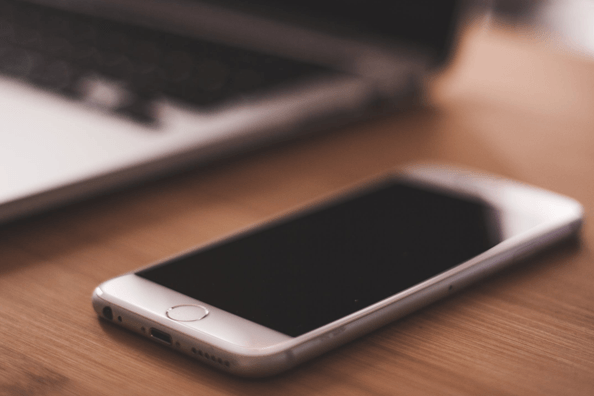 Strapped for cash but want a new smartphone? Well, fret not as in this article, we’ve listed down the best iOS and Android used smartphones that you can get. These phones were once flagship devices, so there’s no worry about performance or longevity at all.

If you’re an iOS user, the iPhone X is the best way to go. Used iPhone X retails for no more than $700 now, with some going as low as $400. This November is the unit’s third anniversary, so if you can hold out, you might be able to see some more cuts. The iPhone X ushered the “notch” era on smartphones, and the chip inside is still one of the best chipsets in a smartphone to date.

You’ll get two cameras, an “all-screen” interface, as well as top of the line aesthetics. The OS can also be updated to the latest iOS version, so you’re not entirely missing out on any new software features. Gaming-wise, the iPhone X is a beast – it can play heavy games without a sweat, and new, more resource-hungry ones can run on the device without a problem.

Now, if you’re looking for even bigger discounts, a used or refurbished iPhone 8 will certainly be attractive. Launched alongside the iPhone X, the 8 continues the legacy of the iPhone 7 line. With updated chipset, better-calibrated screen, and longer battery life, it’s the perfect phone to get when you’re not too concerned about what’s the latest. Right now, you can score the 8 at $200 less of its original asking price.

There’s no shortage of exceptional used Android smartphones in the market today. And because there are so many Android models coming out every year, crazy discounts for used and refurbished ones are the norm. But among the best of the best used Android phones, the best one you can get is the Google Pixel 3. It beat out two-camera system smartphones when it first came out and still is a decent daily driver if you get it today.

The OnePlus 6T is also a top-notch choice in this category. OnePlus has been killing it with flagship-specced smartphones for lesser prices in quite some time now, and with the new flagship models, the company’s only getting better. The 6T features a water drop notch for less obstruction in content viewing, as well as top of the line chipset and custom OS.

If you’re looking for a used Samsung device, there’s no question on what to get right now – look out for the Galaxy S9 series. With the S20s just recently announced, a used S9 will only set you back a couple of hundred dollars. You can even get a decently marked-down brand new ones for it these days.

With these choices, you are now one step away from having the smartphone of your dreams! Buying used smartphones is not only a smart way of saving money, but it’s also a great way to learn about the phone’s features first before buying! Look for deals on the Internet as there are great phone repositories that you can get discounted smartphones from!