With the release of iPhone 6 and iPhone 6s, Apple introduced a new feature called Live Photos. With live photos, the user can take a picture that captures a few more framerates coupled with sound. So, essentially it looks like a GIF with sound support. 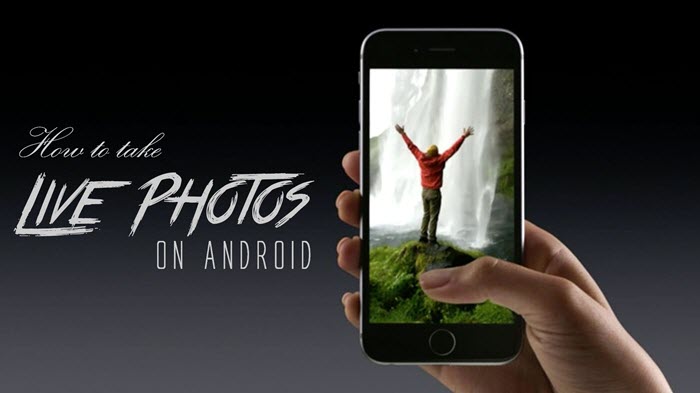 Such a feature was only provided by only a few Android smartphone manufacturers over the years. The importance of such a feature might seem negligible to you now, but it comes quite handy to capture those funny moments and reactions. It is one of that features you think that you will never use, but once you get yourself acquainted, you will never stop clicking.

If your Android phone lacks this feature, then do not worry as there are many third-party apps available for you that give you the exact experience. Also, some of these apps let you have more features that are baked into the software. Here, we bring you the list of third-party apps that let you shoot iPhone like live photos on Android.

Top Apps To Shoot iPhone Like Live Photos On Android:

Fyuse markets itself as a 3D photo capturer. The reason being that Fyuse lets you capture images with respect to space and not just a 2D representation of time. With Fyuse, you can capture moments and scroll on the image to see it in different frames. The scrolling must be done in the direction of the camera moves during the click. 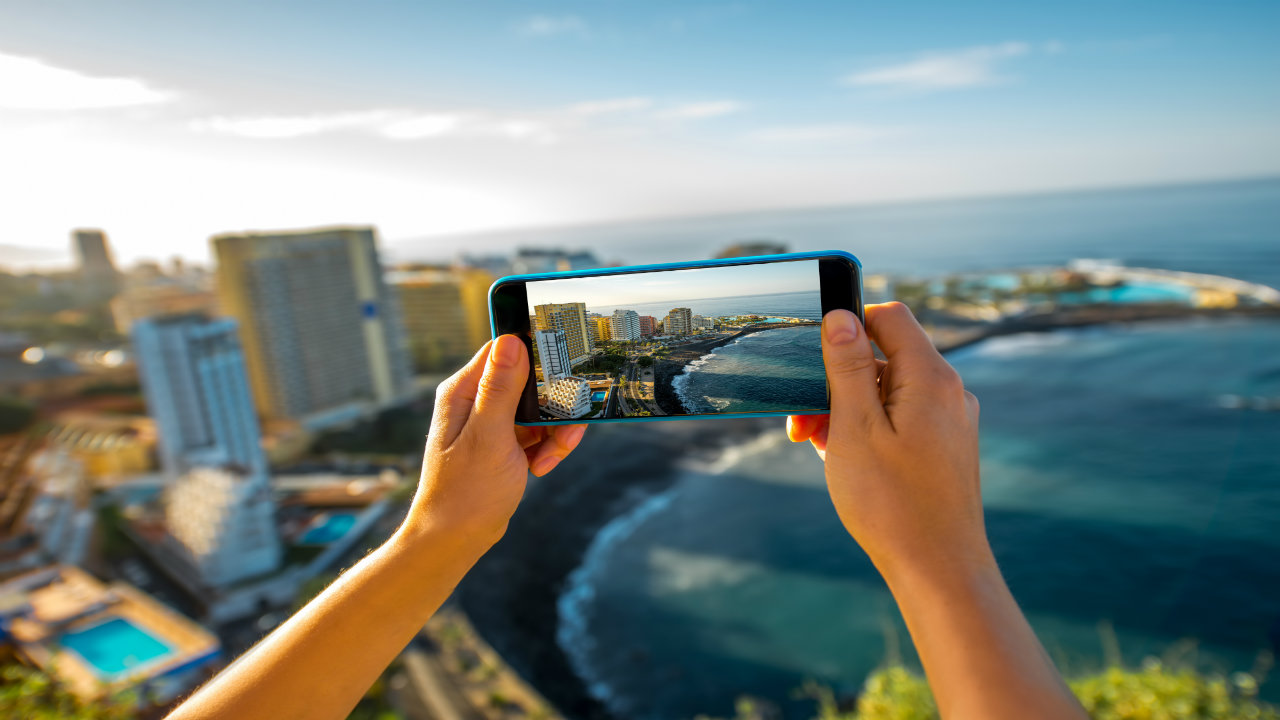 It is a pretty good app to create 360-degree shots. The captured images can be easily shared on social media directly from the app itself. 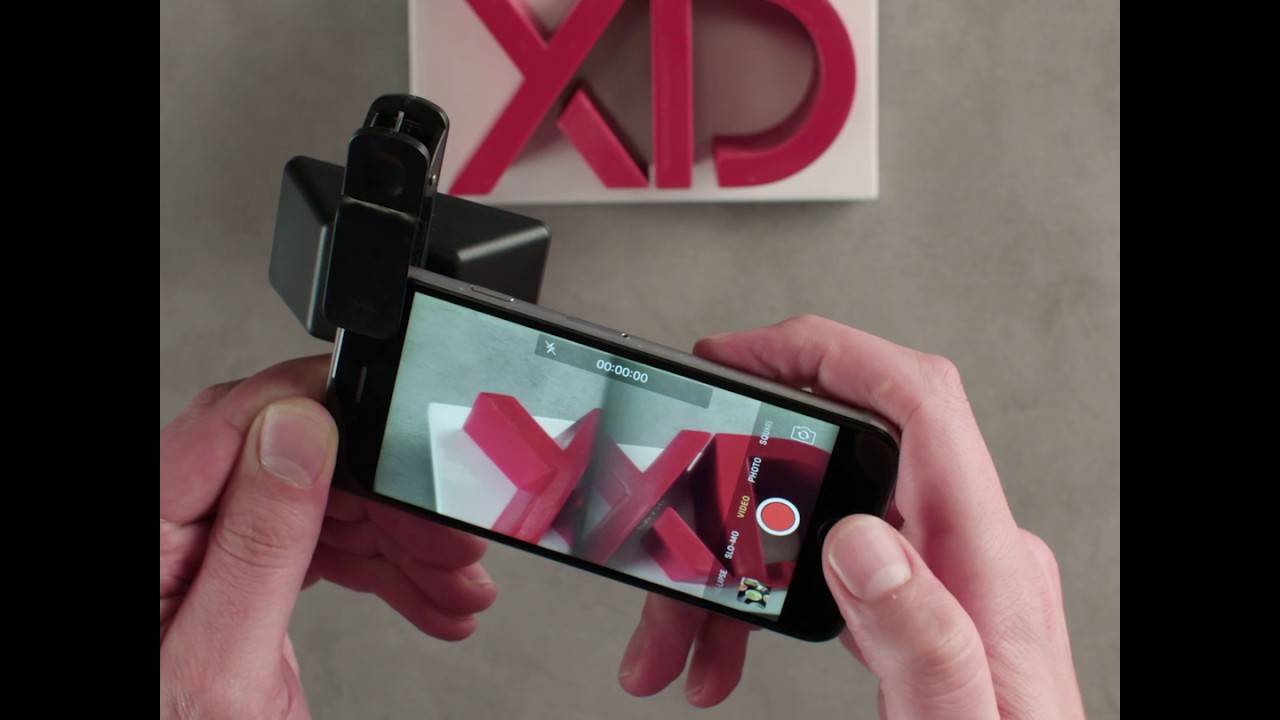 Phogy app also lets you capture near 3D images. This is done by effectively capturing the movement of the surroundings while you move the camera.

You do not need any prerequisite setup to use Phogy; the process is same as the point and clicks method used on regular phones. Phogy also gives the users customization options whereby they can adjust contrast, brightness, hue, etc.

Now, this app has made the feature of Live Photos accessible to many. With vine, you can easily record a 6-second video of your choice and upload it to social media sites. The process is simple and effective.

You can see a lot of funny and informative Vine videos all over the internet. With the other high-end 3D apps, you won’t get such an extended time without a premium account.

This app is very easy to use partly because it gets straight into GIF making without any further delay. There is also a customization panel if you choose to give different effect to your captured short video.

Make sure that the subject you are shooting does not move at high speeds. The best shots are obtained when the camera is always in focus on the subject.

Here ends our list of the best third-party apps that are available in the Google Store to help you hoot live photos. Give them a try, and you will never go back to your stock app again.

If you are having a hard time connecting your phone to your PC for data transfer get Android USB Drivers here!