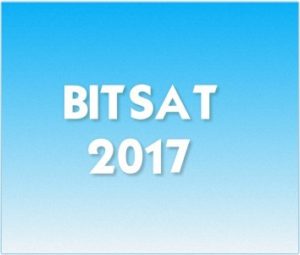 BITSAT is an online examination. The students receive 3 hours to perform this test. The questions are objective i.e. multiple choice questions. There are 4 sections of the question paper –

With each correct answer the student gains 3 marks while every wrong answer the candidates marks gets deducted by 1.

Previous Post How a Smartphone Can Save a Life and a Job: Technology and Healthcare