So many individuals in today’s world use a computer for work or school. Not only that, but they can spend hours and hours at a time on a computer, without really knowing as much as they should about what they are staring at. 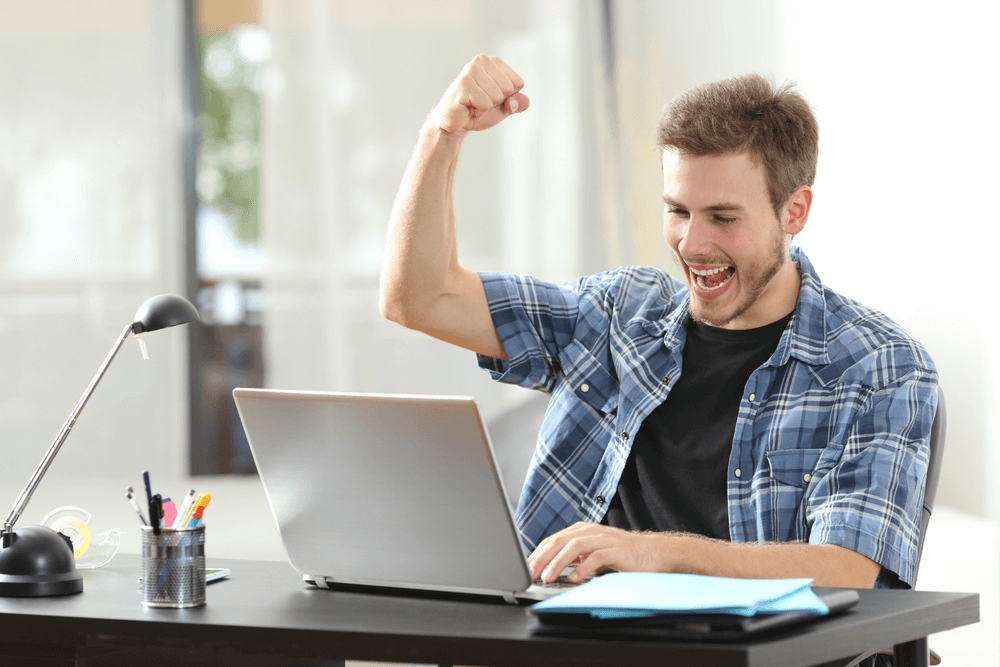 The truth of the matter is users who know a lot about their computer overall can always ensure that they are getting the most out of it. Specifically, that means having a faster computer overall, and extending the life that computer has so that fewer replacements are needed. The five pieces of information below are crucial for PC owners to have in the back of their minds.

PC optimization is necessary right away

There is a level of excitement when receiving a brand new computer, and it seems like nothing could go wrong with its performance. However, many computers come with several built-in issues that slow things down much more than one might realize. By optimizing it right before putting it to use, there is a higher chance of a user will have a better experience.

It is recommended to use a defragmentation tool on the hard drive from the very beginning, as well as a registry revitalizer to make sure your computer stays at peak health and performance. There are many preloaded programs on the computer that are totally unnecessary for most users, so deleting those is also a great option. Every user has different needs, so look through the programs and decide for yourself which ones stay and which ones go.

Ultimately, taking a few steps early on can make for a much better user experience for years to come. Optimization does not have to be difficult, especially when you get everything off on the right foot.

Continue putting in work to keep a computer running well

Computers are always going to take care of themselves when running as they should. In fact, users should keep in mind that as much as they use the computer, regular maintenance is necessary to keep everything fully optimized.

It does not take long for a computer to start to slow down, and there are many different ways to keep the computer running as it should. Some users will do their own type of maintenance without additional assistance, while others will use utilities that they have downloaded online. Some will even go as far as to take it to a local technician and have them make sure that everything is running as efficiently as possible.

Try to be proactive about optimizing your computer’s performance instead of being reactionary. Do periodic checks and clean-ups so that nothing feels like it is getting out of control. The computer will continue to run fast, and the user will learn more about the computer in the process.

It is very easy to click away and close the alert when a new Windows update is released. There is usually a box that pops up, and while it is annoying, it takes a lot less time to update now than ever before.

These updates are released for a reason, and Windows is trying to do what it can to make sure that every user gets the type of experience they are hoping for. Whether it is the operating system or software applications, there are more updates than just Windows as well.

Users should follow updates because certain patches and security fixes will keep a computer optimized. If there is a vulnerable spot with Windows, closing it up will help ensure that a user does not experience slowdowns.

Ultimately, keeping up with updates ensures that the computer is not becoming outdated. As ignored updates start to pile up, computer slowdown could be on the horizon. As tedious as they might be, it’s better to update than having a computer that isn’t running as well as it should.

Do not underestimate the life of a computer

It is enticing to purchase the newest and the best of the best, but computers are actually designed to last quite a while. Companies would love for users to upgrade the computer once every year or even two years, but when treated properly, computers can last a very long time.

Not only does proper maintenance keep a computer running smoothly, but some subtle upgrades can be much more cost-efficient than upgrading the entire computer. Things like adding new RAM, storage space, and more will breathe new life into a computer starting to show its age.

Keeping files organized can help significantly with how a computer performs. Not only does it clear up space that can be used for other files, but it makes life so much easier for those constantly looking for files somewhere on their computer.

File management means putting files in the right places, deleting redundant files, emptying the recycle bin, and more. Users should treat their computers much like they would if they are organizing a traditional file cabinet. It makes for a much more efficient experience, and users will be happy to start early on, so they do not have to make any major changes.

For the ultimate PC optimization, just keep in mind these basic tips and everything should be good. Whether it’s file management, Windows updates, or anything in between, a little bit more knowledge goes a long way. It also ends up saving you time and money, which everyone can get behind.

Next Post Should Your Company Develop a Mobile App?