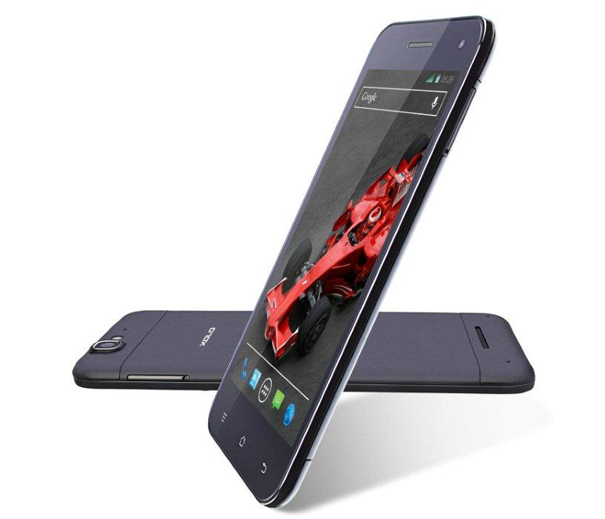 DISPLAY & HARDWARE
The Screen size of this tablet is 5.00 inches with the resolution of 720×1280 pixels. It has the processor of 1.2GHz quad-core processor with 1GB RAM, Internal storage is of 4GB.The processor make is MT 6589. There is a possibility of expanding the storage through microSD which is expandable upto 32 GB.

CAMERA & SOFTWARE
It has both front and rear camera in it. Where Rear camera is of 8-megapixel but there is no flash in it. The front camera is of 1.2-megapixel. The operating system used in this is Android 4.2.

CONNECTIVITY
With facilities such as Wi-Fi , GPS, Headphone, Bluetooth, NFC and FM. The unavailable facilities were Infrared, USB OTG. Two SIM slots is available which accepts Micro sim type of GSM. This slot will accepts 3G but not 4G.

SENSORS
There are some sensors available in this mobile. They were Proximity sensor, Accelerometer ,Ambient light. Some not available sensors were Compass/ Magnetometer, Gyroscope, Barometer, Temperature sensor.