TCL (Telephone Communication Limited) is a Chinese multinational electronics company who is becoming a recognized name in the display manufacturing space. This space was once dominated by brands like LG, Xiaomi,and Samsung, but over the last few years, TCL displays have become more impressive and popular around the world, with many consumers now choosing them as their go-to brand. 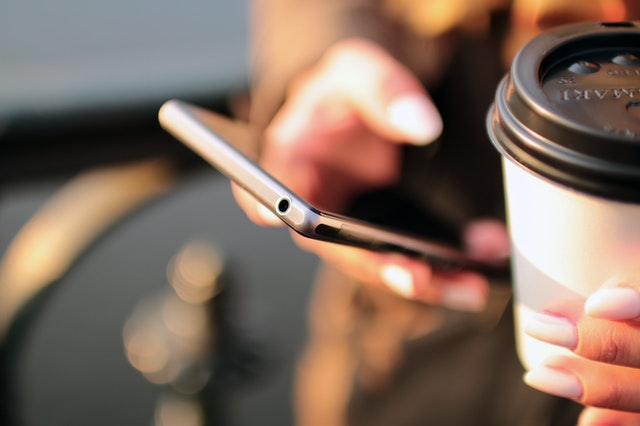 With the latest launch of the TCL 10 Pro and the TCL 10 L smartphones, the companyhas finally stampedits mark on the mobile technology marketplace, and they’re achieving some amazing results. Keep reading below to find out why TCL is finally becoming a recognized phone brand in Europe.

Why is TCL Becoming So Popular?

The introduction of the TCL 10 Pro Turkey was a big moment for TCL and for Android. This amazing phone comes with a number of brilliant features that you’ll love, including four cameras and an in-screen fingerprint sensor. The TCL 10 Pro is also the first 5G phonecosting less than £500 to buy. This amazing phone could rival some of the more expensive models currently available in Europe.

How Are TCL Phones Different From Other Brands?

Not only are TCL trying to provide their customers with high quality mobile phones at a cheaper price, but they’re also trying to introduce new features and technology into their products. One feature this brand has teased its customers with is a folding screen on a mobile phone (although this is still in the creation stage).

Another amazing feature that we expect to see being used by TCL in the next few years is the ability to live up your mobile screen to a television using custom hardware already installed on the device. This is an extremely exciting idea of the company that we need to keep an eye out for in the near future.

Where Have I Heard About TCL Before?

There’s a good chance you’ll have heard about the company TCL before. TCL helped to produce the ROKU-powered 4K TV’s, which are extremely popular in many countries around the world. One of the main reasons they are so popular is because they offer amazing quality for an inexpensive price. TCL have also helped to produce a number of other items, including BlackBerry Android phones, tablets, pet-trackers and Palm Phones.

The Future of TCL

In the future, we expect to see TCL continue to produce their popularTVs, GPS-enabled pet trackers, routers, tablets and other gadgets. But we also expect to see them becoming a stronger contender in the mobile phone market. By introducing their own brand of inexpensive, high-quality mobile phones they’re showing people that they want to be taken as seriously as other big mobile phone companies.

We can see why TCL are becoming so popular. They work hard to produce amazing quality products at low prices that their customers can afford.When it comes to the future of the company and its products, TCL have got a number of plans, but for now, we’ll have to be satisfied with the newest member of the TCL brand – the TCL 10 Pro. This high-end phone comes with some amazing features and is inexpensive to buy.

Have you bought one yet?