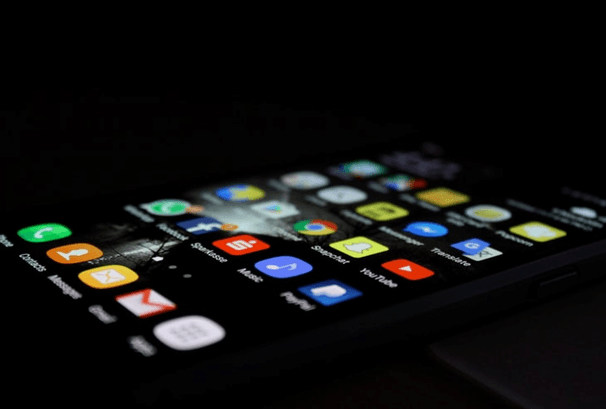 Phishing attacks, malware infiltrations and malicious computer worms – all of these are threats but not as threatening as these used to be a decade or two ago. Surely getting a Trojan horse program in your PC can be a security red alert but with the swish of an antivirus program, the Trojan is no longer a threat to you. The same goes for your smartphones. And since Android is only of the most used operating systems, there are a galore of antivirus apps, both free and paid, for the operating system as well.

You get premium subscriptions, free apps, in-app purchases and a lot of robust features to keep your device secure 24/7. So which one would you pick if you had varied options to choose from? To make your decision easier for you, we have listed the top 5 antivirus apps to keep your Android smartphone secure.

If you’re getting a full-fledged anti-virus suite for your Android smartphone without spending a dollar then it’s more than worth it. Avast Antivirus or Avast Mobile Security is a free Android app that offers a plethora of smartphone security features. You get a firewall, a call-blocking feature, sealed photo vault and a VPN. Avast also offers a subscription-based pricing model which you can choose to upgrade to premium features.

If you install the Bitdefender Free Antivirus on your device, you won’t be hassled with any trials or premium subscriptions. The only hassling bit is that since the app doesn’t offer any in-app purchases, it will display adverts from time to time. As for its features, there’s an autopilot feature that scans and blocks any malicious findings. Bitdefender’s powerful virus scanner is up and running 24/7 and detects, isolates, and removes virus for your device’s utmost security.

Another free antivirus app, Avira does a lot more than scan your device for viruses. The app now comes with a free VPN, a phone cleaner, an app lock feature and even scans your email accounts for identity protection. Avira’s free model will suffice for you but if you want to upgrade the app for more features, it will cost you $11.99/year.

There are a galore of free antivirus and security apps on the Google Play Store and 360 can be your pocket pick if you prefer a varied range of security features. The app primarily scans your device for malware, removes unwanted files hogging space and optimizes battery power. The main feature of 360 Security is the multi-function lock-screen. What do you get? You get to use your phone’s music player directly on the lock screen, you can manage notifications and even get a notification buzzer in case you device is overcharging.

Malicious content can infiltrate your Android device if too many security loopholes are left open. But with Malwarebytes Security, you can protect your privacy without breaking the bank. The app offers two pricing models, one is absolutely free and offers basic security support like malware detection, a virus scanner and the option to block adware. But the crème de la crème of Malwarebytes Security is its premium version. For $1.49/mo. you get a ransomware detector that offers real-time protection. Any ransomware trying to infiltrate your device is removed before it leaves its traces. Another notable feature is the app’s capability to scan phishing scams. In turn, you can browse safely with zero security risks attached.

If you thought quality antivirus applications came with a price tag then we have just proved you wrong. In case, you aren’t looking to upgrade your preferred antivirus app to a premium version, you can always stick to the free version. Each feature is streamlined for your smartphone’s overall security and no shortcomings are guaranteed!