The stakes are going to be high as Samsung will release two flagship phones this year, lets compare specifications of these two phones with the flagship phone which Samsung released next year, a comparision of S7 Edge with Galaxy S8+ and S8 follow up next. 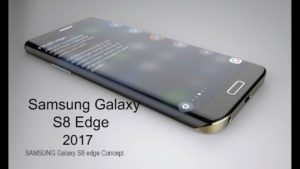