Android is basically a Linux-based operating system used in most touch screen mobile devices like Smartphones and tablets. There are many Android phone manufacturers in USA. Different manufacturers have different special features. Here are some Android 4.2 tablets in USA which are the main attractions in the market. Let us have a look. 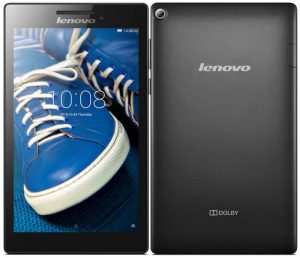